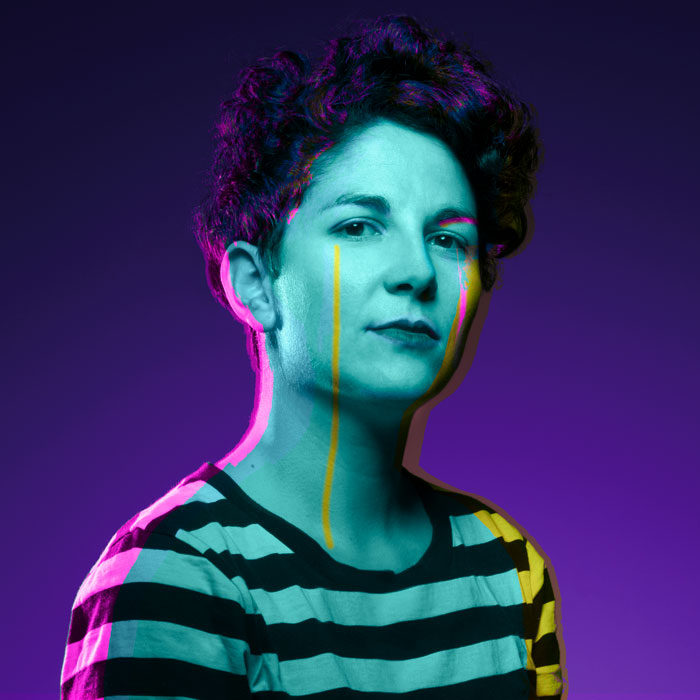 Born in Messina in 1984, I moved to Milan in 2003. After having forgotten my first analog reflex on a bus and having graduated in Communication Sciences, I approached photography. In 2009 I graduated in Photography at the European Institute of Design and I began to explore different genres, discovering a passion for interior and portrait photography. In almost ten years of career I created numerous collaborations with designers, brands and publishers in the sector.
Since 2012 I started to develop personal photographic projects as Interferenze, Ecomostro Tour and Bìlico. This shop is the destination I imagined for them. I love the idea that my images could decorate the walls of your houses.